This week I’m happy to tell you about a new set of articles which will be appearing here on the Rails blog called “Community Highlights”. This new series will feature people/projects/sites from the Rails community that may deserve a little extra recognition.

This week, we’re going to start with a few people who received awards on stage at Railsconf 2009, this years Ruby Heroes. 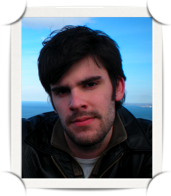 Brian has been a contributing member of the Ruby community for 4 years now, but is most well known for his testing library Webrat. He’s a contributer to Rails, RSpec, Rubinius, and is a co-author on the recent RSpec Book. More recently he’s been helping out the Rails core team with Rack:Test, and Rack:Debug.</p> 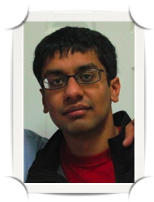 Aman has taken over the maintenance, new features, and the recent releases of EventMachine, which is an invaluable tool for writing fast ruby applications. He’s also the author behind amqp & xmpp4em gems which are deployed far and wide.</p> 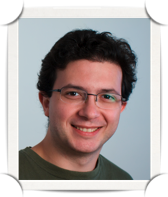 Luis has done a lot for the Ruby community in Argentina, but he’s most well known in our community for the work he’s done for windows users maintaining the One-Click Ruby Installer. Recently he’s put up a Plegie to help get the windows installer a new home.</p> 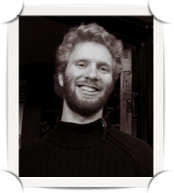 Pat is the mastermind behind Thinking Sphinx which has become a standard when it comes to full-text search in Rails. He is also the author of the excellent Thinking Sphinx PDF book and one of the founders of Railscamp, where I hear he makes some killer pancakes.</p> 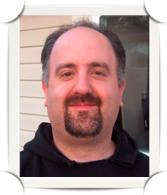 Dan been tirelessly working on one of the hardest Ruby projects around, DataMapper. He became the official maintainer after Sam Smoot and since then has completely rewritten the test suite to give DataMapper better coverage, has come up with a viable path to completion, and is currently working on making sure DataMapper works great with Rails 3.</p> 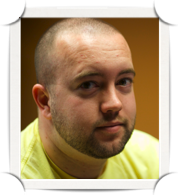 Although John Nunemaker has released several widely used open source libraries, like HTTParty and HappyMapper, his main contribution in my opinion comes from his blog Rails Tips. Over the past year he’s written an incredible number educational blog posts on many Ruby and Rails topics.</p>

Those are your six Ruby Hero’s for 2009. If you’re interested you can also watch a video of the award ceremony which talks more about the methodology about how they were chosen and see 5 of these guys receive their awards on stage at Railsconf 2009.