As Rubyists migrate from Ruby 1.8 to Ruby 1.9, new Ruby implementations are gaining in maturity. Recently, IBM's Antonio Cangiano wrote an interesting article comparing the performance between Ruby 1.8, 1.9 and IronRuby on Windows which surprised quite a lot of people.

Here is an interview with Jimmy Schementi, lead developer for IronRuby, to help give you a little insight.

Matt: Hi Jimmy, thank you very much for taking the time to answer our questions. Could you please introduce yourself?
Jimmy: 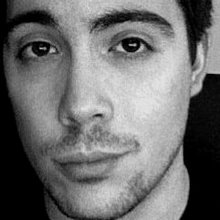